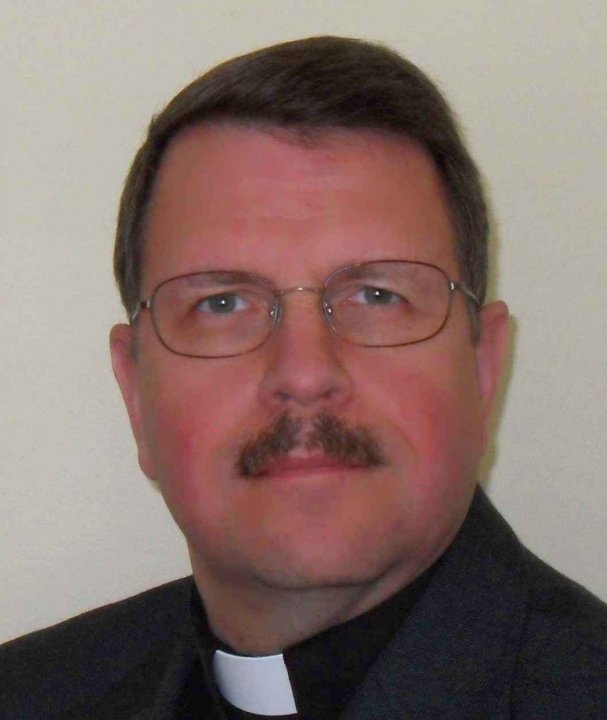 Rev. John D. Jankens was born on September 4, 1961 in Ferndale, Michigan. He is the son of Aeldgytha Jankens and the late Rev. Edward G. Jankens. He was received into God’s kingdom of grace in Holy Baptism at Trinity Lutheran Church in Berkeley, Michigan and confirmed that faith at Redeemer Lutheran Church in St. Clair Shores, Michigan in 1975.

Pastor Jankens and his wife Judy have been married since 1983 and have three sons David, Andrew, and Ethan.

Trinity Hanceville holds a special place in pastor Jankens’ life since this was the same congregation to which his father received his first Call in 1949.  He considers it a special blessing from God that he and his father were both ordained into the ministry of the Lutheran Church - Missouri Synod at Trinity congregation and he is thankful that he has been given the added blessing of being able to serve this loving and Christ-centered congregation. 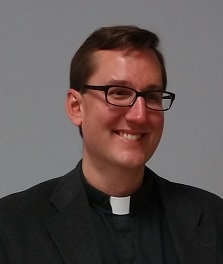 Pastor Beckwith was ordained into the office of holy ministry at Hope Lutheran Church, Birmingham, on April 26, 2009, after being colloquized into the roster of ordained clergy of the Lutheran Church - Missouri Synod in February of that year. He served as sole pastor of Hope until July 2013 and as associate pastor from July 2013 to November 2016. He is also professor of Church History and doctrine at Beeson Divinity School, Samford University.

Pastor Beckwith and his wife Julie have two daughters Paige and Madeleine.